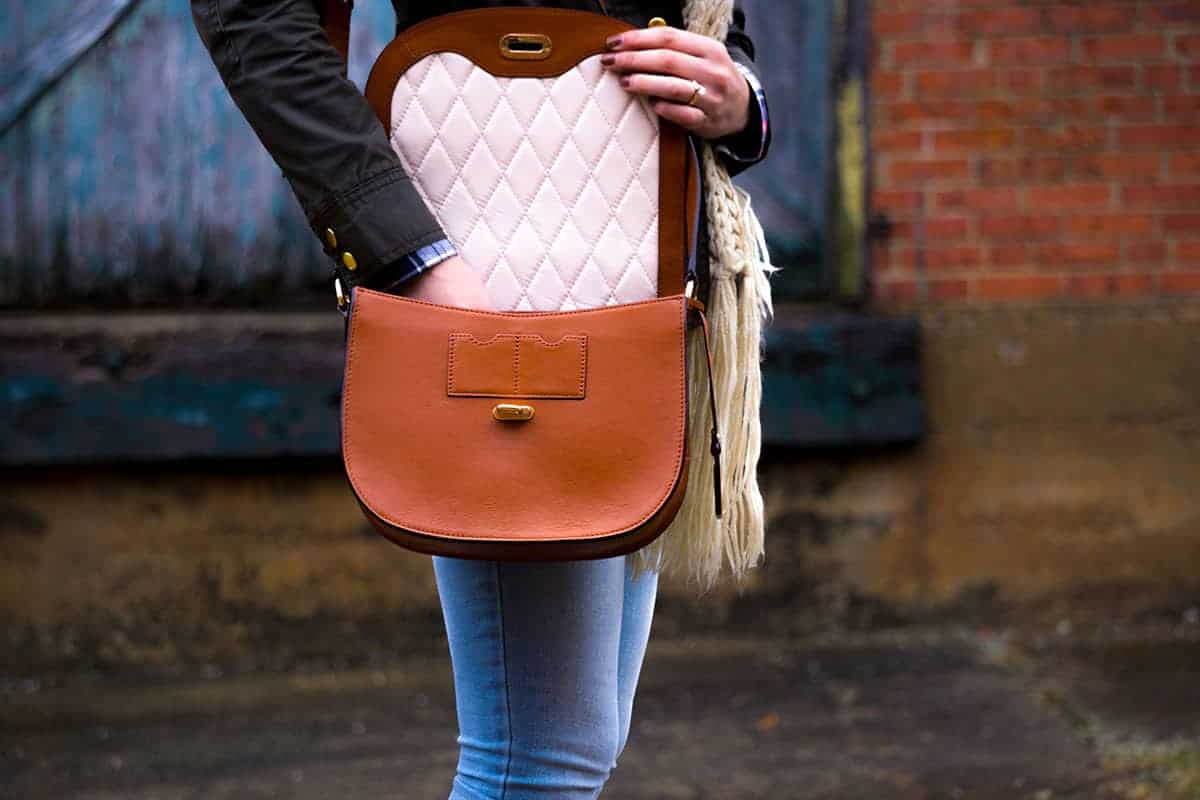 Concealed carry reciprocity has been in the news lately. With the tragic Parkland shooting in Florida, renewed attention is on the issue of concealed carry, and the right to carry across state lines.  As of the time of this writing, the President has said he supports reciprocity but does not want it tied to any new gun legislation.

So, what is concealed carry reciprocity and how does it work?  That’s not a simple question. National concealed carry reciprocity, in theory, would allow someone with a CCW permit in, say, Florida to use the same permit when traveling to any other state.  No need to worry about getting arrested for unlicensed carry (Massachusetts carries a mandatory 18 months in prison for unlicensed carry). Arrest is very much a concern for many of those who travel with a weapon currently or women who carry a gun in their concealed carry purses. For more information on this visit https://www.gunstocarry.com/ccw-reciprocity-map/

Some states already have generous CCW reciprocity. For example, a Utah concealed carry license can be used in 35 states, including Florida. A handful of states (like Utah) offer non-resident CCW permits, with various qualifications to obtain the permit. Virginia is likely the easiest place to get a non-resident permit. Classes can be taken online to obtain a Virginia permit. Ohio offers one of the best non-resident permits, honored in 38 states.  For more information on a non-resident CCW permit, visit https://www.concealedcarry.com/reciprocity/top-5-best-non-resident-concealed-carry-permits/ or http://legallyarmed.com/resources/statelist.html

For our customers, passage of a Concealed Carry Reciprocity Bill would be welcome legislation, enabling Americans to freely travel with our firearms without the threat of arrest.  We are watching and waiting to see what happens in Washington, DC and will let our customers know as we hear more about the issue.

Once you’ve made the decision to carry a gun to protect and empower yourself, it’s…