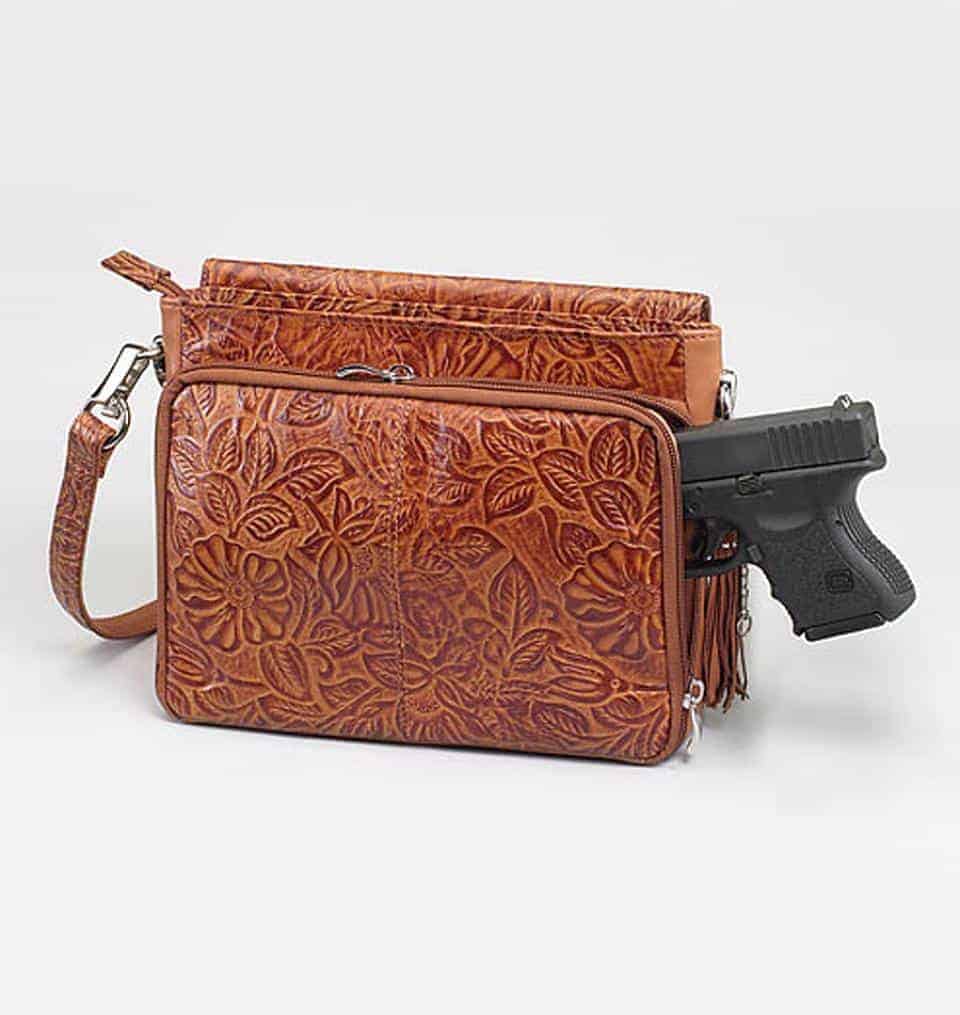 For women, carrying a concealed weapon provides a unique set of challenges. Women tend to be smaller framed and have smaller hands than men. Since most handguns are designed for the average male body, this can pose a challenge when manipulating and shooting a weapon safely.

According to Debbie Block, the owner of US Firearms Academy in Reno, women are the fastest growing group of handgun buyers today.  In fact, 20 percent of Block’s first time handgun buyers are women. US Firearms Academy is one of the largest independently owned firearms retailers and training schools in the Western United States.  More than 25 percent of Block’s students for concealed carry classes are women.

“A lot of revolvers have been sold to women, but as we know, women do not like the harsh recoil and they do not train with them very often,” said Jay Hawkins, a Concealed Carry Instructor with US Firearms Academy.  Block also echoed his statement, adding, “Unfortunately many men push women to revolvers because they think the learning curve is easier. Women need to try a variety of styles and make their own decisions.”

“What good is any handgun if you will not shoot it in order to become proficient?  Women need a gun they will use,” said Block.  According to shooting legend Ed McGivern, “Shooting a double action revolver fast and accurately is one of the most difficult skills for any shooter to master.”

Fortunately, gun manufacturers are accommodating the fast growing female market with new or improved models of popular handguns.  Block advised women gun buyers to first try the most popular guns used by women before looking at other models. Some of the most popular and well-suited handguns for women, recommended by US Firearms Academy, include:

One of the newest handguns that will be clawing its way to the top of the list (as it has only been available for a short time) is the Springfield XDS in 9mm. Sales have been brisk, and the feedback has been overwhelmingly positive from female shooters about this pocket sized pistol. The addition of a grip safety makes the trigger pull of this handgun the smoothest of the five handguns recommend by Block.

Mike has written articles for Blade Magazine, Gun Digest, Tactical Gear, American Cop, and SWAT. He is an NRA Certified Instructor and offers lessons in the safe use and handling of pistols, rifles, and shotguns.

Know how hard it is to find just the right pair of jeans?  Some jeans…