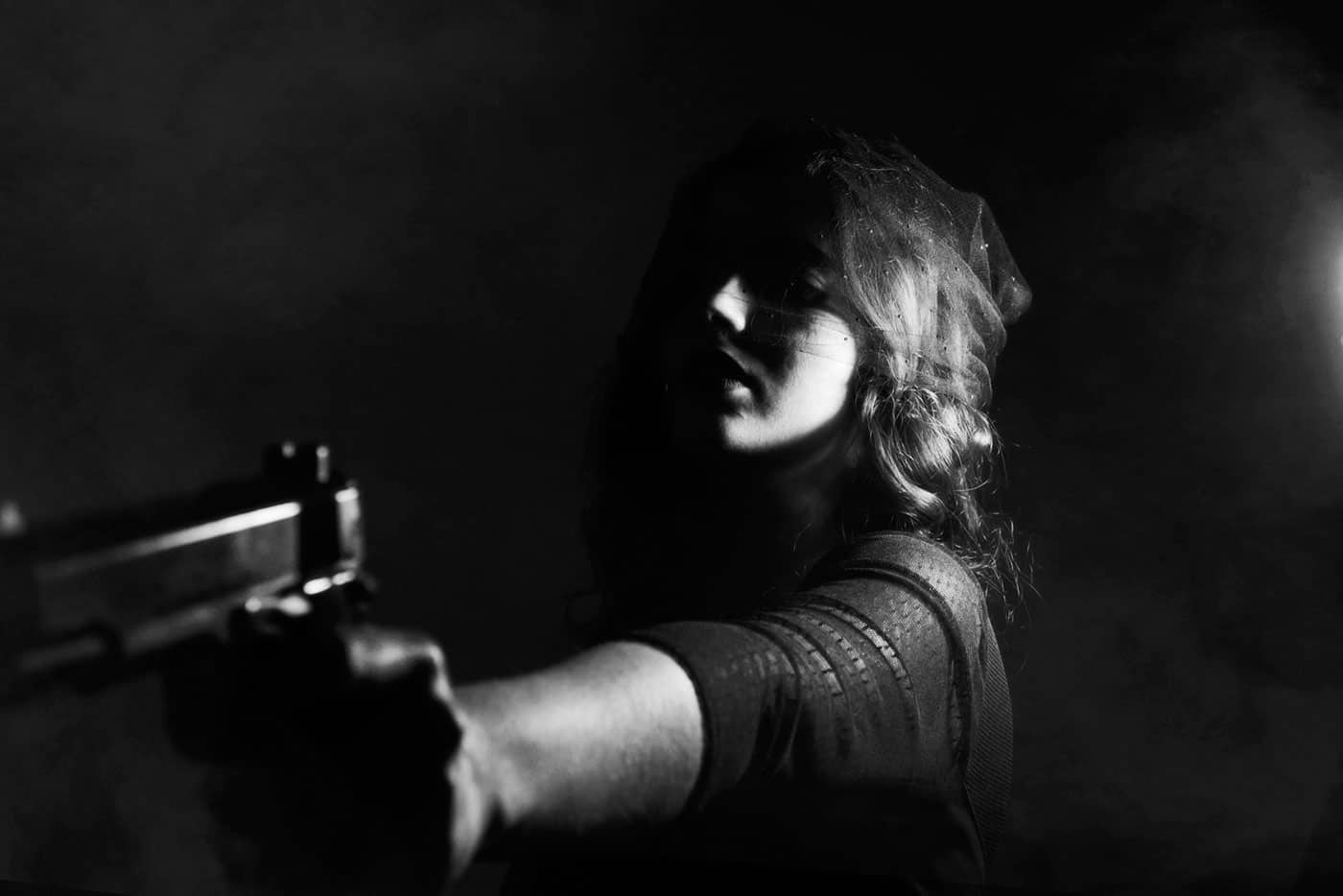 A long-awaited change in conceal carry legislation may be closer to approval in Washington. A bill that would make it easier to carry concealed weapons across state lines has been introduced and show signs that it may pass.  Rep. Richard Hudson reportedly told the media that the tragic shootings at a Las Vegas concert and the more recent Texas church shootings have increased his constituents’ and colleagues interest in the Concealed Carry Reciprocity Act.  House leaders are hoping to get the bill to the floor for a vote before the end of 2017.

For the customers of GunHandbags.com, conceal carry from one state to another has always proven problematic. Women who travel and conceal a firearm in a purse want to be able to carry their weapon wherever they go, even across state lines. However, many states do not allow this, and women who do it anyway are performing illegal acts, something many of our customers are hesitant to do.  For many of our customers, the frequency of the mass shootings only reinforces the belief that carrying a concealed weapon is a vital way to protect themselves.

We’re devoted to keeping our customers up to date on these critical issues and will post updates here as soon as we learn more.

If You’re Buying a Gun Because of Relationship Troubles, It’s Time to Get Out

Have you started to realize that something isn't right in your relationship? You can't quite…