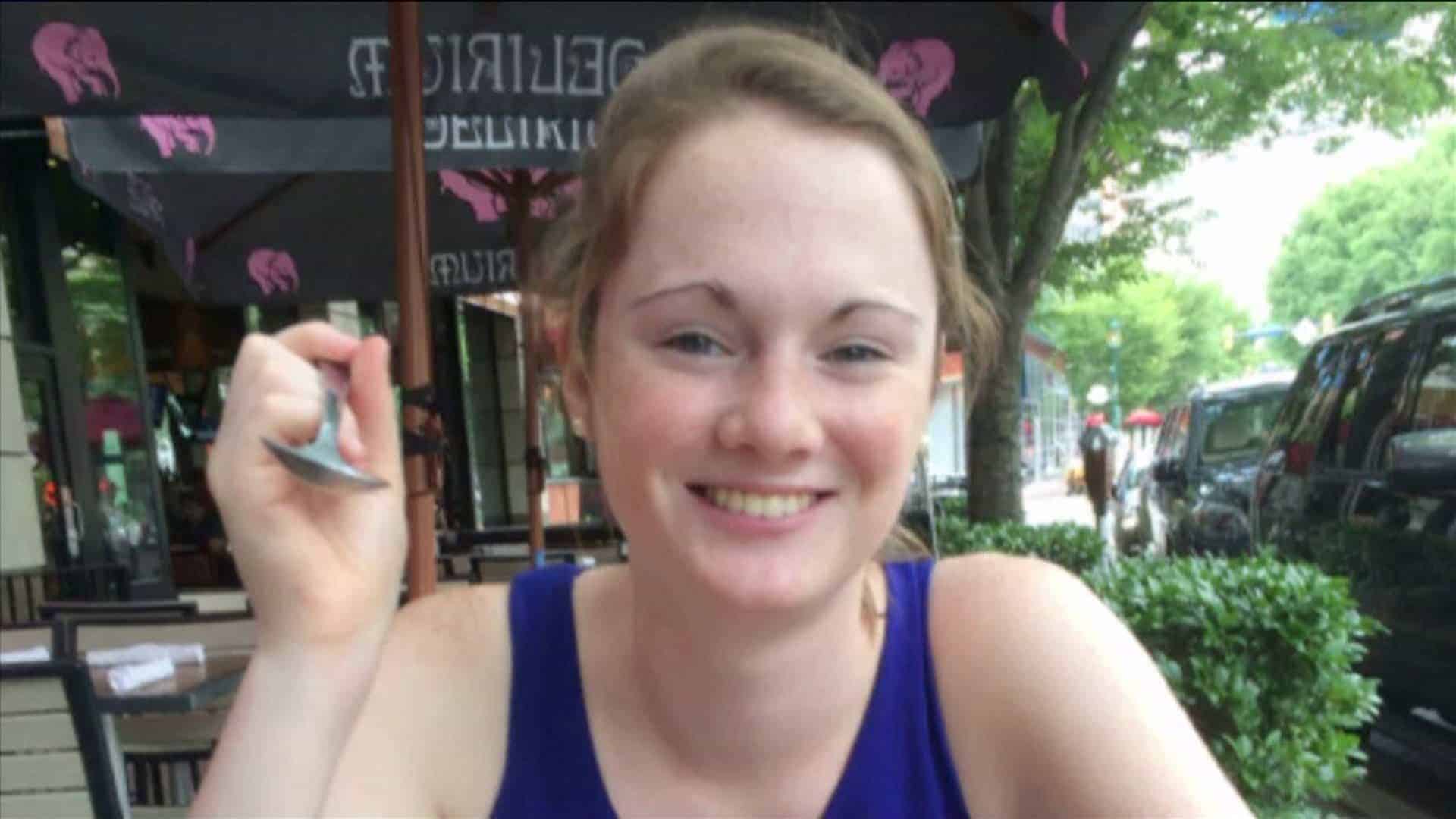 As her parents, police and America wait to hear whether bones found behind an abandoned Central Virginia home are those of missing University of Virginia Hannah Graham, Jesse Matthew sits behind bars, held on charges of abduction with intent to defile. Graham was last seen on September 13 leaving a bar around 2:00 a.m., with a man believed to be Matthew following her.

It turns out that Matthew has a long criminal past of assaults, attempted rapes and arrests. Police have said that a forensic link has been found between Matthew and 20-year-old Morgan Harrington, whose body was located after she disappeared in 2009. Harrington was also a Virginia Tech student. Graham, in fact, is one of five women who have disappeared in the area over the last five years.

The case of Hannah Graham brings to light once again the subject of gun rights and concealed carry on college campuses and at work. Young women, in particular, are vulnerable as they travel alone in college towns, especially during evening hours. Whether it is to visit a bookstore, a local bar or grab a cup of coffee at a Starbucks, simply being trained in self-defense and allowed to carry a firearm on their body or a gun in their purse could be saving countless women each year from assault and sometimes death. “We believe all women should be well-armed and have the right to carry anywhere,” said Stella Blubaugh, Manager of online retailer Gunhandbags.com and a strong gun advocate. “Concealed carry has exploded everywhere and there’s a reason for that. Women want to take control of their own safety,” she added.

A woman who learns self-defense skills in college will usually retain those skills beyond graduation and into their career and personal lives. Women who carry guns are more likely to teach their children how to shoot. Firearm sales and shooting sports continue to grow among women in the U.S. The NRA now has a special channel called NRA & Women on its website devoted to this growing niche. More women are calling for the right to carry concealed weapons at the workplace as well.

Students for Concealed Carry (SCC) is a national group focused on legislating and promoting concealed carry rights on campuses. The group formed after the 2007 Virginia Tech Massacre in which 32 people were shot and killed by a senior Virginia Tech student.

SCC recently held a Conference at Washington Press Club in Washington, D.C. The organization is growing as more states and campuses consider allowing students to carry concealed weapons on or off campus. Only the states of Utah, Idaho and Colorado allows concealed carry among its students. Says Mke Guzman, President of SCC. And theyve had no incidents there. The rest of the country is a mixed bag, with some states allowing students to keep weapons but only off-campus.

Armed Campuses, an anti-gun group, has a guide for students and parents on gun laws on college campuses. It contains a color-coded map, breaking down laws state-by-state.

According to the San Antonio News, concealed carry license holders are 14 times less likely to commit a crime than non-license holders, said Guzman, a former Marine. Young women are the victims here, he added.

Victim No More! Getting Out of the Victim Trap

Victim No More! Getting Out of the Victim Trap As MindBodyGreen.com points out, We all…

3 Tips To Making Sure Your New Neighborhood Is Safe

According to http://www.census.gov the median price of a new home sold in the United States…