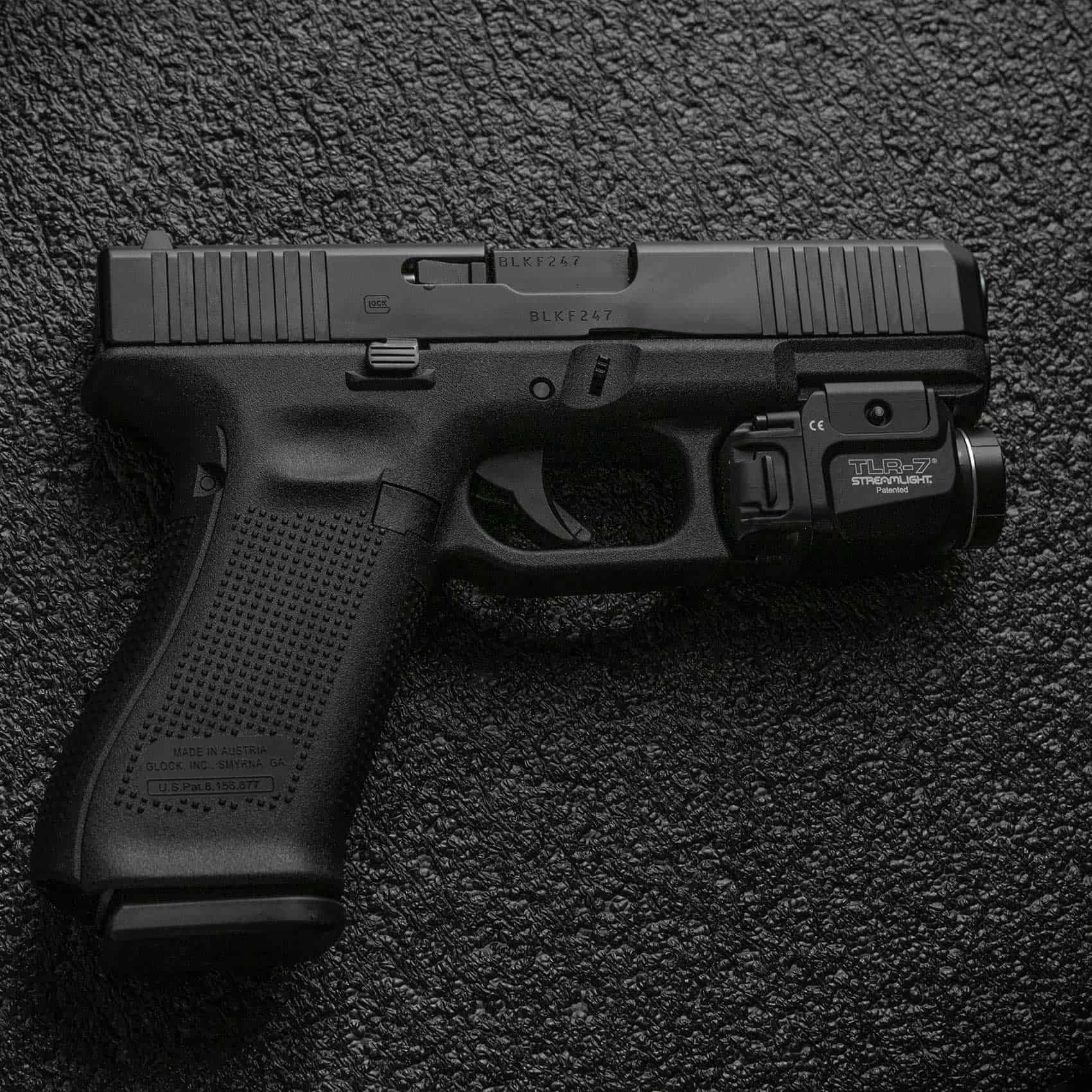 In your search for any firearms, it is important to recognize one simple thing, and that is that mission dictates gear. Your mission could be home defense, hunting, competition, law enforcement, or protecting your family while out of the house. Depending on where you live can also dictate what equipment you can legally use. Some states may have restrictions on what firearms you can use. Your local gun store (or the internet) can guide you in this.

What Does the Term “Action” Mean?

In our case here, the “action” of the firearms is the action of pulling the trigger and the cartridge being fired. When discussing handguns, there are two main types of firing mechanisms generally recognized, those being single action and double action. Both types are common, but they differ in their mechanical operation that fires the handgun.

In a single action handgun, the trigger only performs a singular function, which is to fire an already cocked striker or hammer. With a typical handgun of this design, the firing mechanism is already cocked after the slide of the handgun is cycled rearwards manually with a round in the chamber. After being fired, the slide cycles and cocks the firing mechanism again. These handguns usually have lighter or shorter trigger pulls.

Some handguns are both single and double action. The way these handguns generally function is that the first shot fired is double action, meaning a longer/heavier trigger pull, while subsequent shots are single action. These handguns are popular for concealed carry but take training to learn both types of trigger pull proficiently. If you buy a gun of this type, you may want to spend extra time at the shooting range engaging in practice.

Both arguments can be solved with training, which is probably more important than anything. Learning proper trigger discipline and hitting what you are shooting at are key fundamentals to safely using a firearm.

Many gun stores offer firearm rentals where, for a small fee, you can try out a selection of guns. This is a great strategy as you can learn for yourself what your preferences are for different types of handguns before you make a purchase.

If you like vibrant colors and have a casual sense of style, our purple ccw…

Victim No More! Getting Out of the Victim Trap

Victim No More! Getting Out of the Victim Trap As MindBodyGreen.com points out, We all…