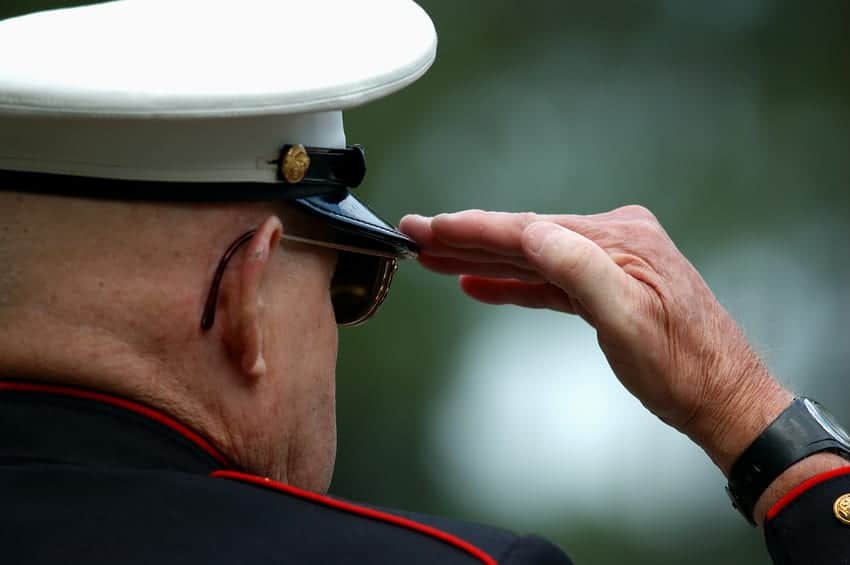 The tragic shootings at a military recruitment center in Chattanooga and a nearby Navy-Marine training center this past week are prompting calls by legislatures to strengthen or change laws regarding the carrying of arms.  Four Marines and a Navy petty officer were killed.

U.S. Rep. Scott Rigell has organized a congressional effort to press the Pentagon to allow military personnel to carry concealed firearms to and from defense installations.

My gut sense is the American people want to know what we are doing to give their sons and daughters at least the highest probability… that they can go to work in uniform and come home safe, Rigell said Friday. We arent doing enough right now. We have many (National) Guard and Reserve units across the commonwealth that are no more protected than a 7-11, he said. You can ride right up to them, walk in the door and be greeted by men and women in uniform.

Several Missouri State senators called on the governor of Missouri today to issue an executive order to allow soldiers and airmen in the Missouri National Guard to carry loaded weapons at military installations. “Here in Missouri we believe strongly in the Second Amendment right to bear arms for our citizens,” said Sen. Brian Munzlinger, R-Williamstown, one of the Legislature’s most recognized experts in firearms law.

Florida Gov. Rick Scott not only ordered the Guardsmen in his state to be armed, but also went a step further by relocating recruiters to armories effective immediately.  In an executive order, the Republican governor said he wants Guard recruiters to move from current locations in storefronts into armories until state officials can evaluate and make security improvements.  Improvements may include the installation of bullet-proof glass or enhanced surveillance equipment.

According to one study, the number of permits to carry concealed handguns across the nation has skyrocketed by 178 percent in the last eight years. Additionally, sales of firearms as well as sales of accessory items such as holsters and concealed carry purses have increased in the last several years with the rise in random shootings and attacks on Americans in public places and the threats of increased terrorist attacks.  The terror alert currently stands at Elevated according to the website www.terror-alert.com.