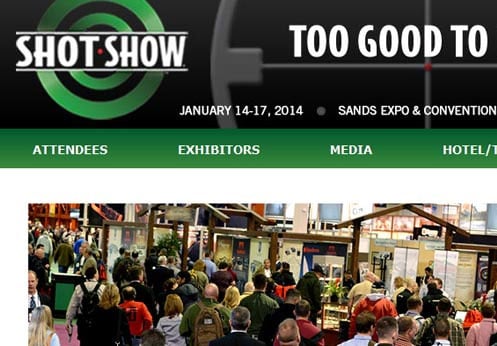 Great deals are here with our once-a-year inventory sale.  If youve been waiting for a great sale to grab a new gun range bag or a small gun case, check out these deals.  Take a look  you can find them all here.

On Sunday January 5, 2014, Illinois residents became legally allowed to file for concealed carry permits.  The expected rush of new applicants has launched many new businesses as a result.  Concealed carry instructors are reportedly filling classes as fast as they announce them.  Nearly 2,000 firearms instructors have been certified to teach the mandatory 16-hour safety course.

If youre headed to the Shot Show in Las Vegas January 14-17, dont forget to visit some of our friends.  Gun Toten Mamas will be at booth 3557 and will be displaying some of their brand new concealed carry purses for 2014.  You might also visit Triple K at booth 1710, and see some of their Velcro concealed carry handbags.

Is your concealed carry purse overflowing?  Wishing you could get it organized without a lot…

Veronica Rutledge, a 29-year-old mother from Blackfoot, Idaho, died two days ago when her two…

©2018 GunHandbags.com is a Registered Trademark of Cybergize LLC. All rights reserved.