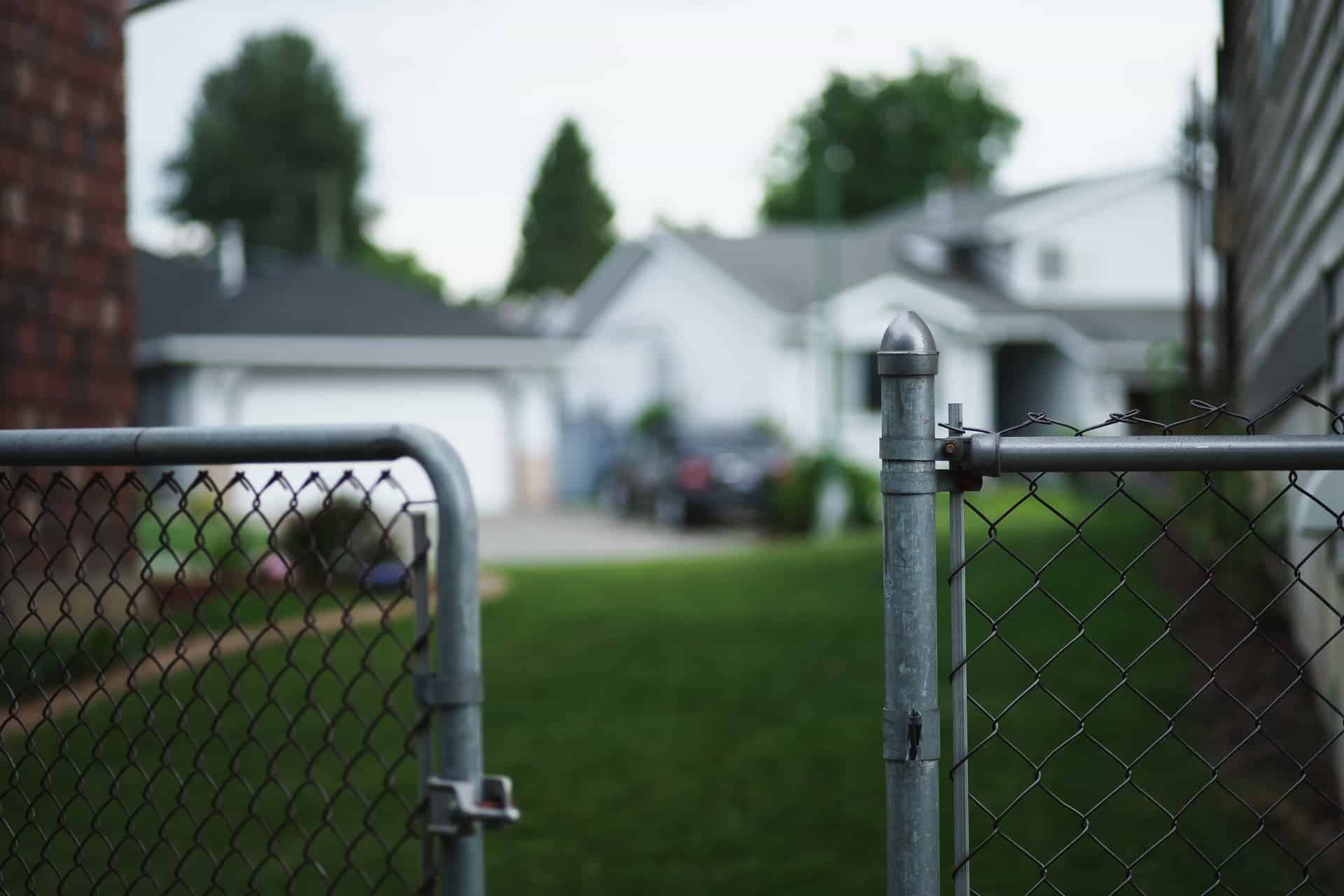 According to http://www.census.gov the median price of a new home sold in the United States in August 2016 was $284,000.  For many people a home is the biggest investment they will make in their lifetime.

Six Ways To Make Your Hands Stronger for Shooting

As anyone who has ever been shooting knows, a womans hands can get tired from…

Fall brings cooler weather, football, pumpkins and the changing of leaves. Youll be right in…

To shop for Christmas presents, that is! The holiday is right around the corner and…

©2018 GunHandbags.com is a Registered Trademark of Cybergize LLC. All rights reserved.