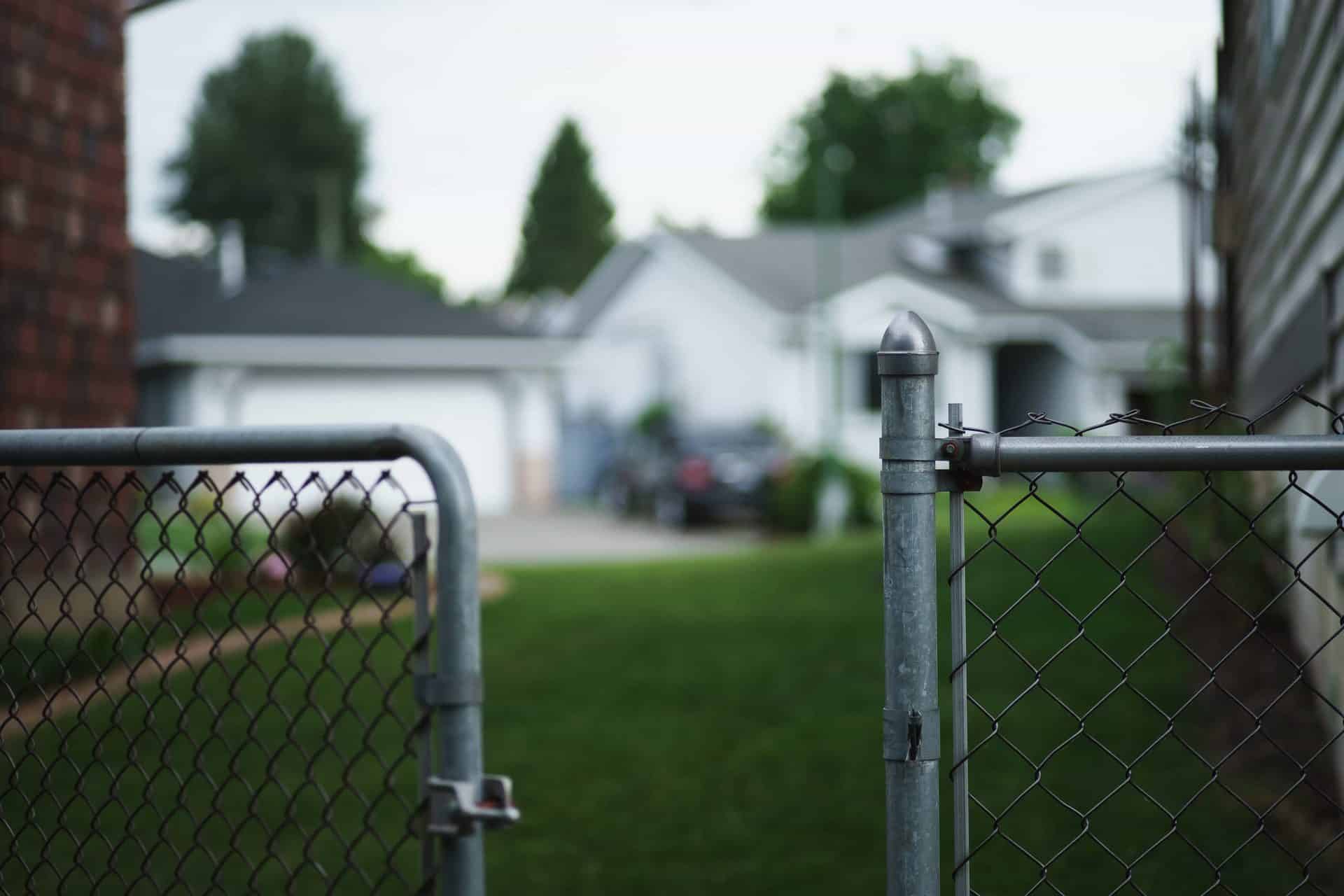 According to http://www.census.gov the median price of a new home sold in the United States in July 2021 was $390,500. For many people a home is the biggest investment they will make in their lifetime.